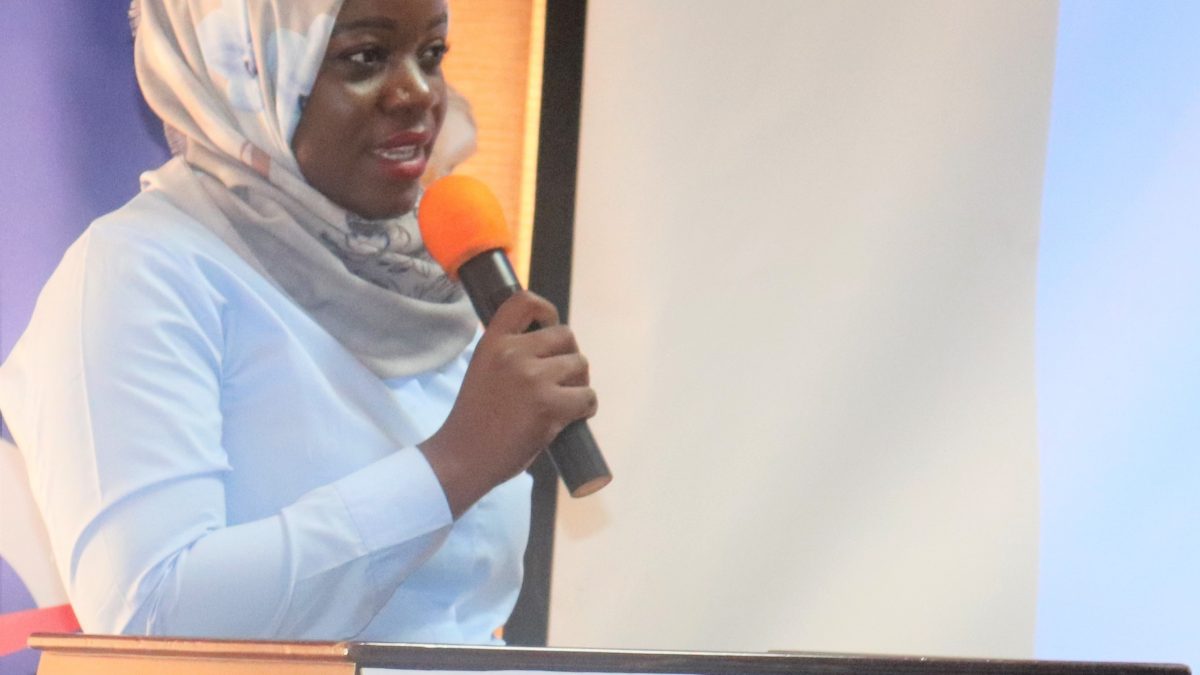 The Ministry of Energy has called on the media to take a leading role in disseminating adequate information on trends in the energy sector. Public Relations Officer for the Ministry Upile Kamoto made the remarks in Mzuzu during a media orientation workshop held on Friday. In addition, Kamoto emphasized the need for the media to educate the public on various initiatives being undertaken in the energy sector including projects aimed at improving electricity supply, promotion of usage of liquefied petroleum gas and creation of an enabling environment for improved participation in gas business.  “It is evident that players in the energy sector are working under the clock to improve access to energy,” she said.

Also speaking during the session was Principal Energy Officer in the Ministry, Golden Nyasulu, who acknowledged the active role of players in the electricity industry in sensitizing the public on emerging energy issues.

One of the participants Angela Mkandawire described the orientation as insightful and key in building the media’s knowledge base in reporting energy related issues.

The workshop was aimed at sensitising the media on trends in the energy sector and creating a clearer understanding of the roles and mandate of Electricity Supply Corporation of Malawi (ESCOM)Electricity Generation Company (EGENCO), Power Market Limited (PML) and Malawi Energy Regulatory Authority (MERA). 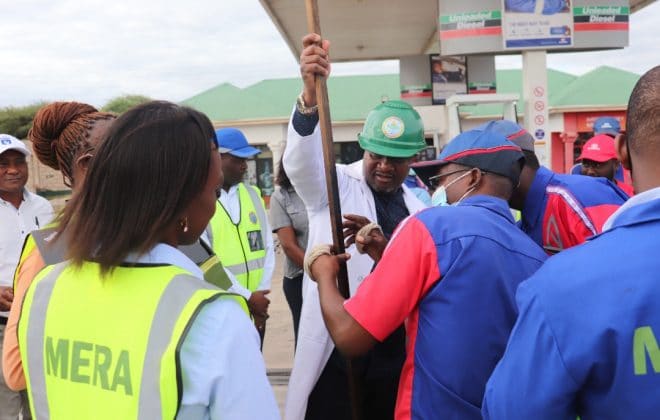 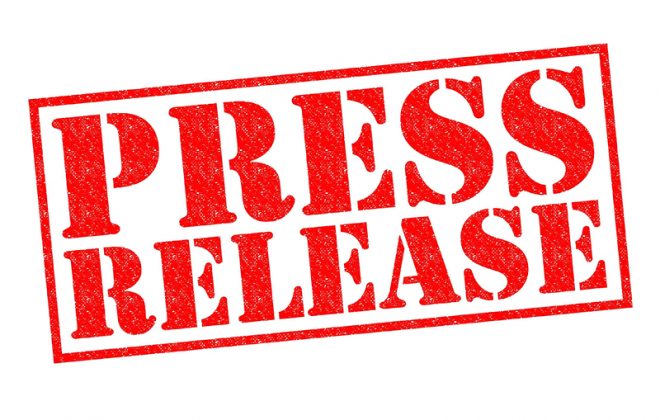 APPLICATIONS FOR INTERVIEWS FOR ISSUANCE OF ELECTRICAL INSTALLATION PERMITS

GUIDANCE ON BUYING FUEL IN CONTAINERS